Our Impact on the Community

In 2014, the Ingham County Land Bank and the City of Lansing partnered together and applied for federal funds.  In 2015, the City of Lansing was granted $6,000,000 in blight elimination funding.  The program was very successful.  With the elimination of blighted structures, nearby homes increased in value and neighborhoods became safer! 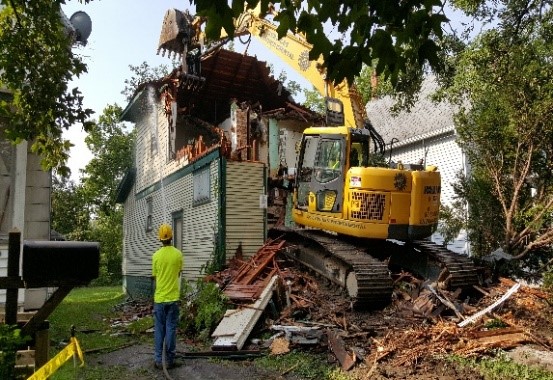 15% of homes had materials salvaged before going to the landfill. 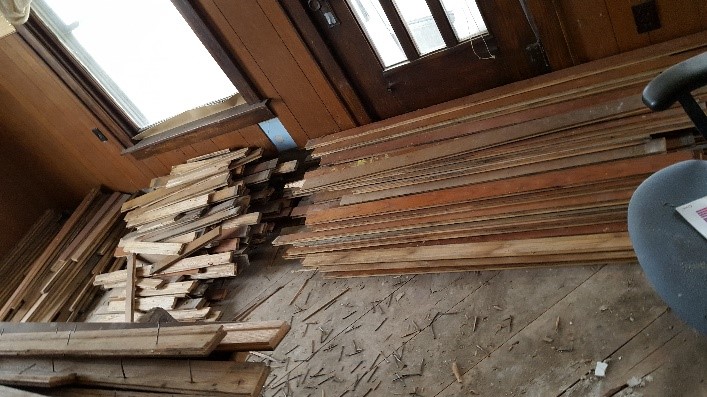 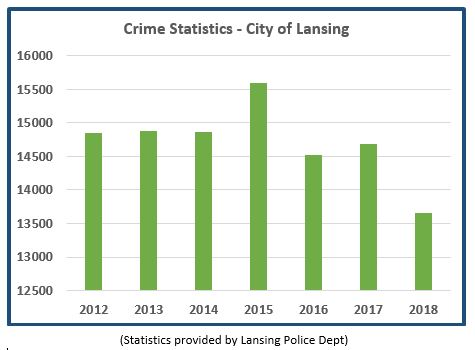 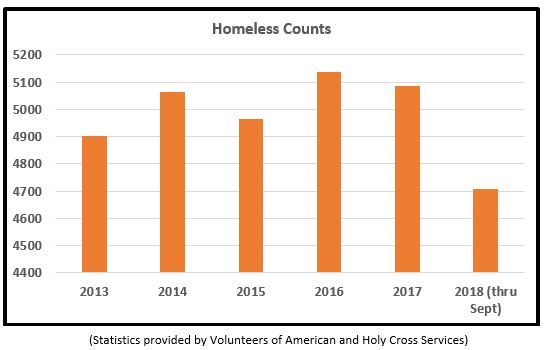 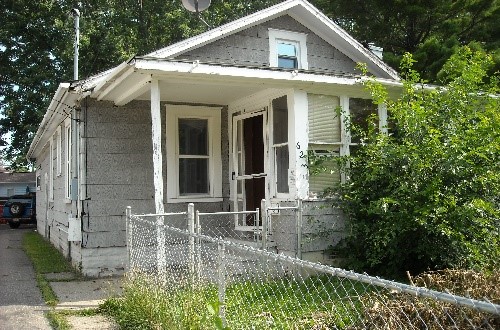 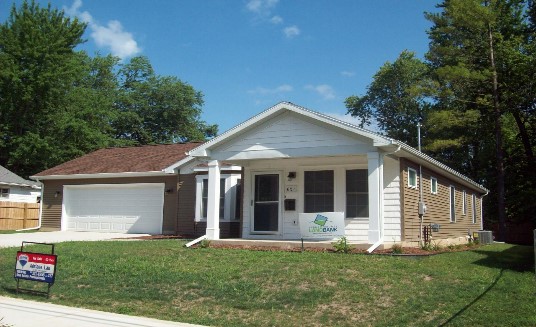 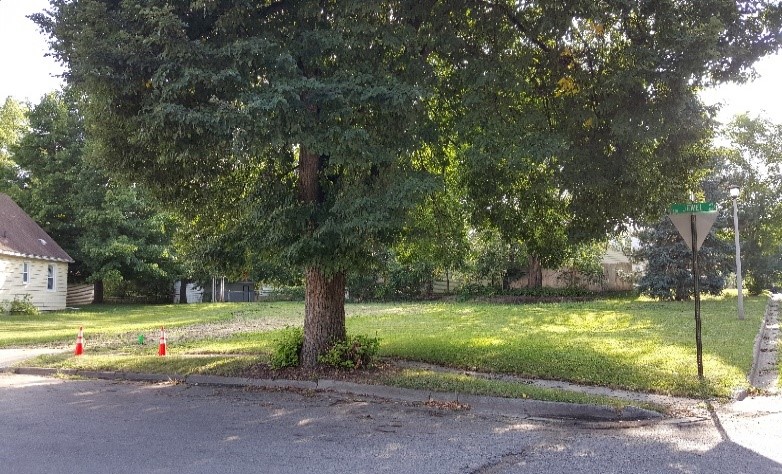 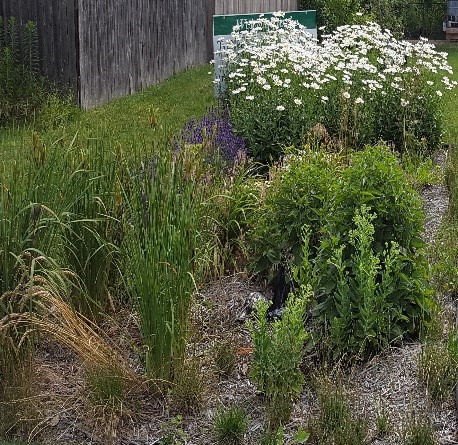 The Ingham County Land Bank understands impact goes beyond remodeling houses and restructuring neighborhoods -- we also understand the importance of helping community members fulfill the dream of homeownership.  We are dedicated to creating place, creating community and creating opportunity. Here’s a look at our community impact, by the numbers: 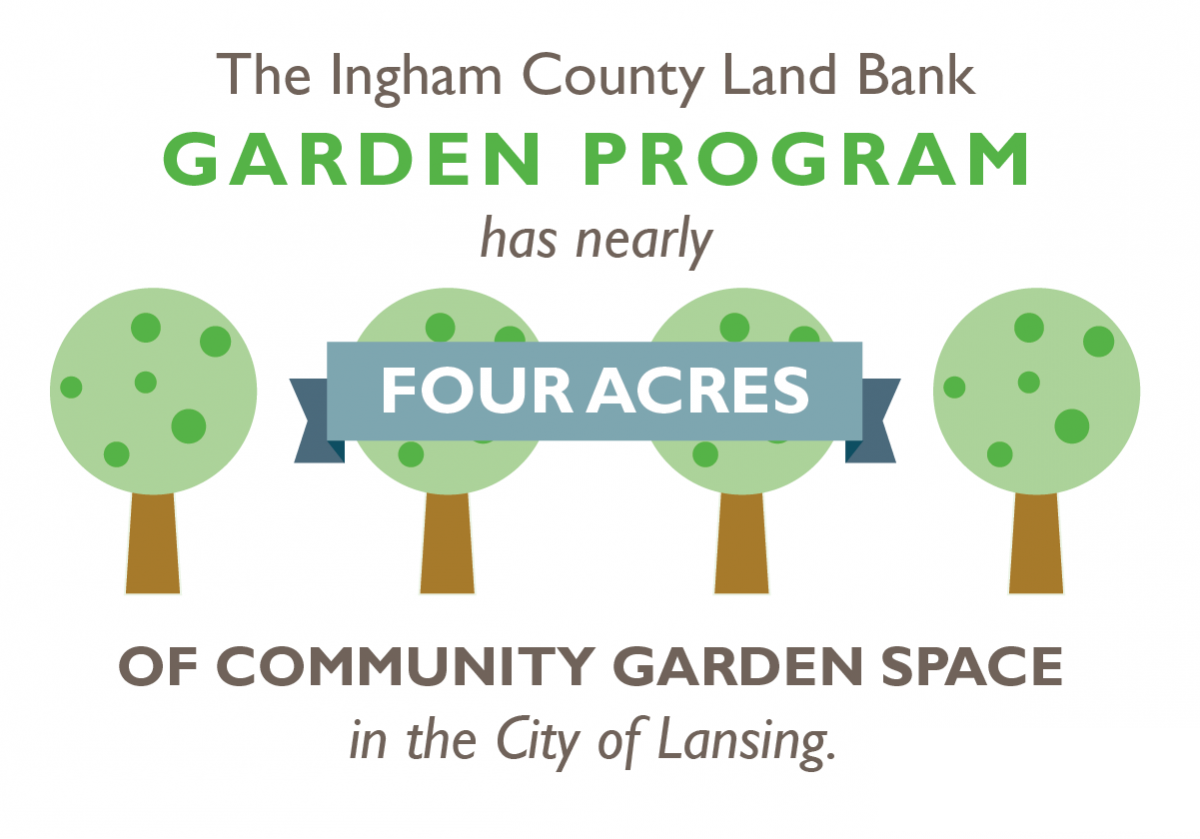 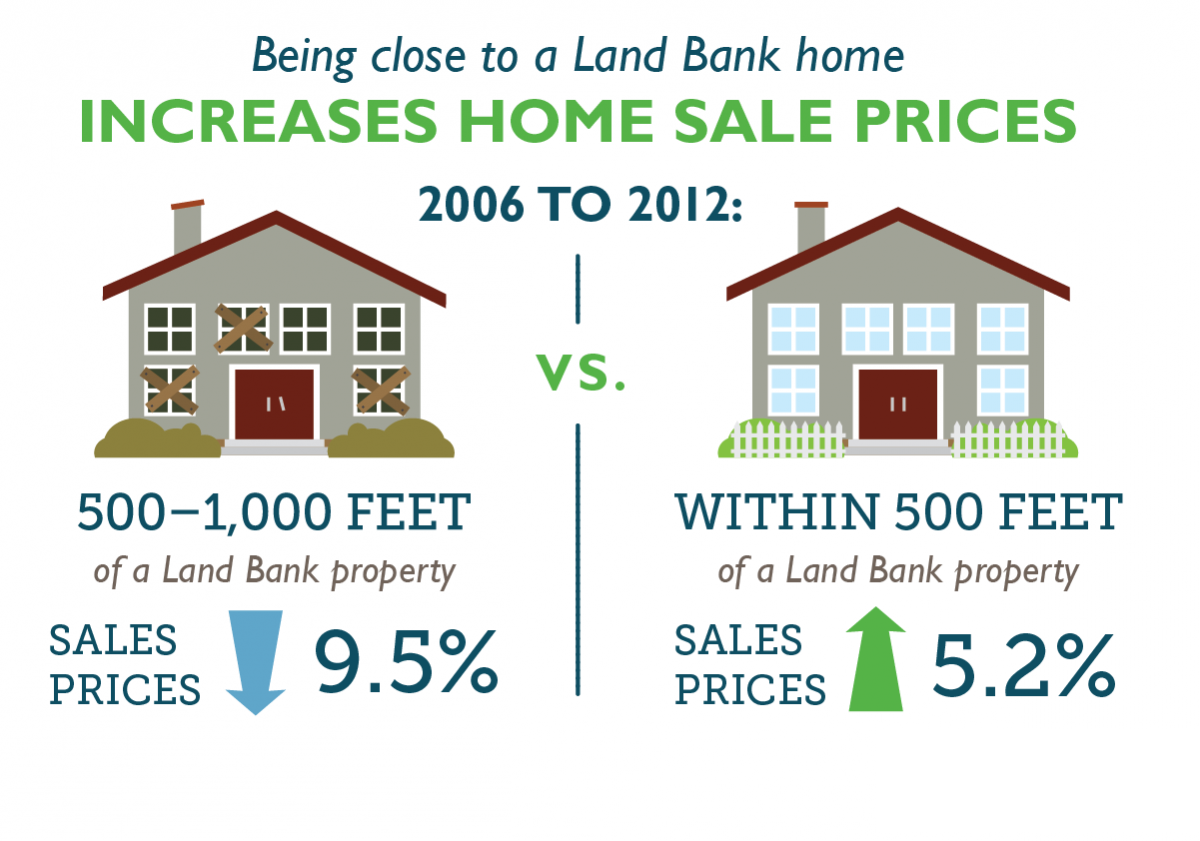 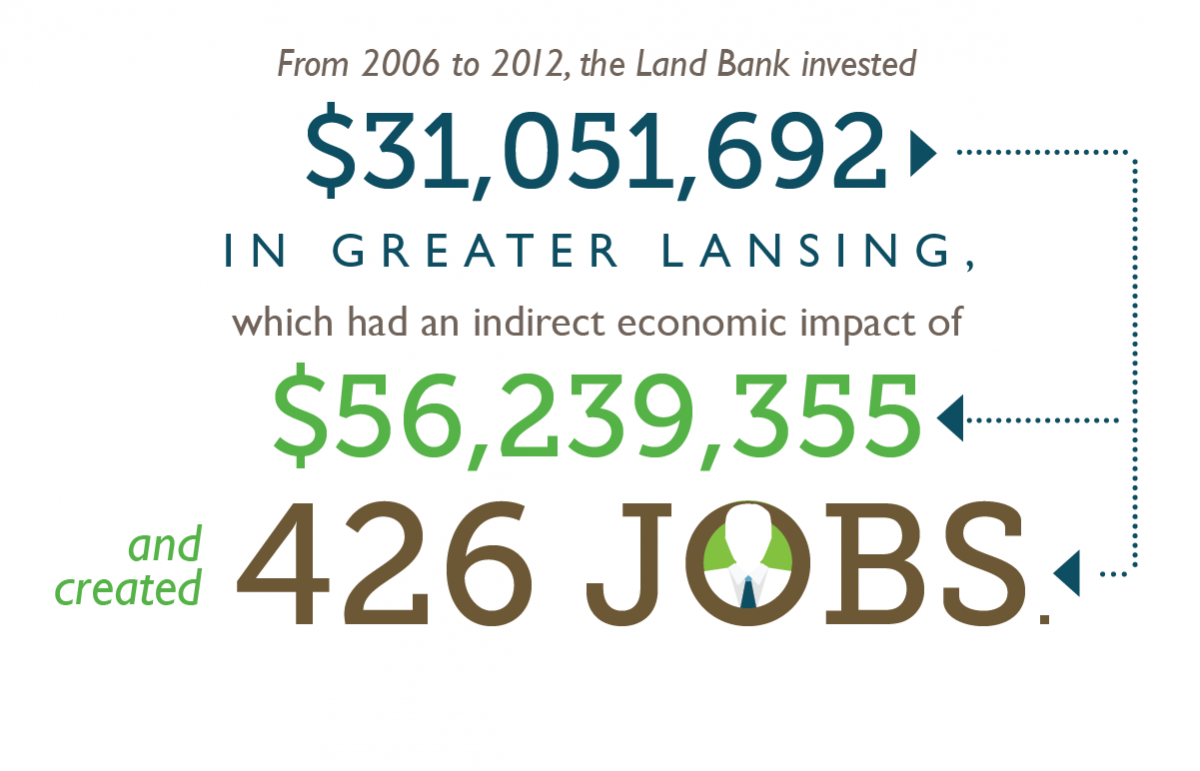 Does a Land Bank property in your neighborhood have an issue we need to know about such as a downed tree or sidewalk that needs shoveling? Report the problem on our contact form or call one of our Land Bank team members at 517-267-5221.